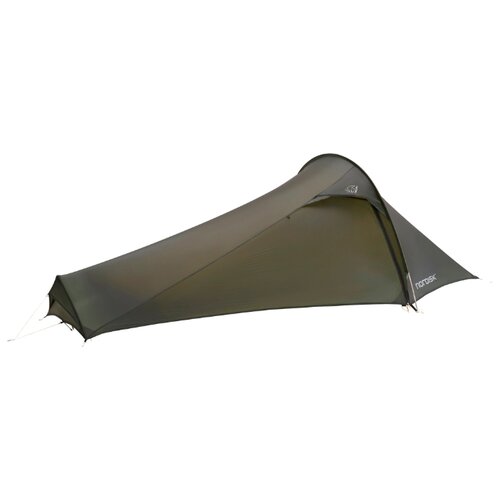 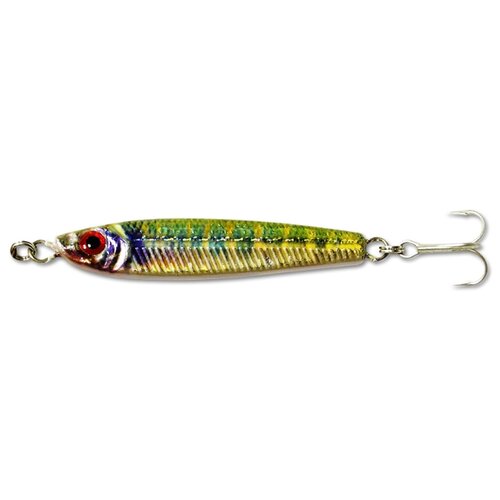 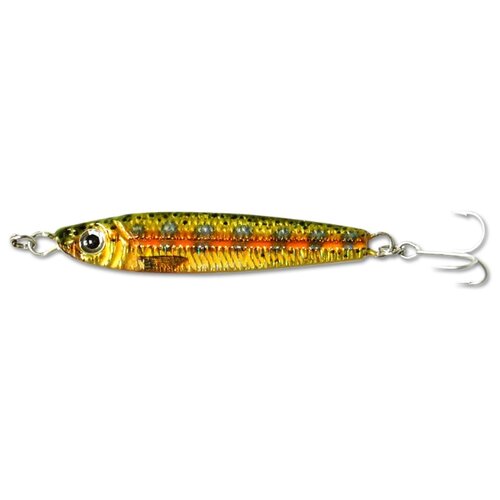 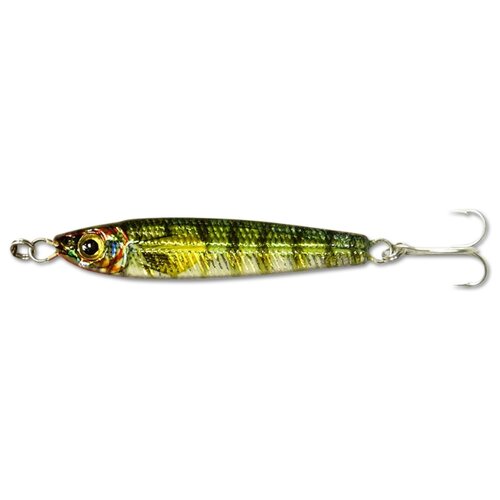 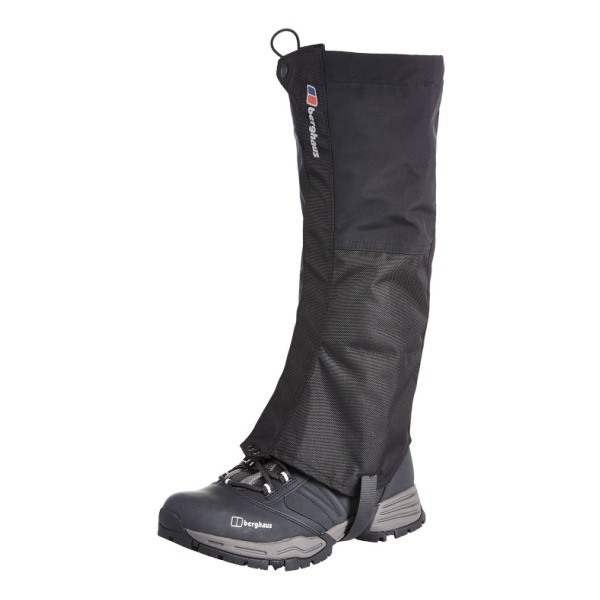 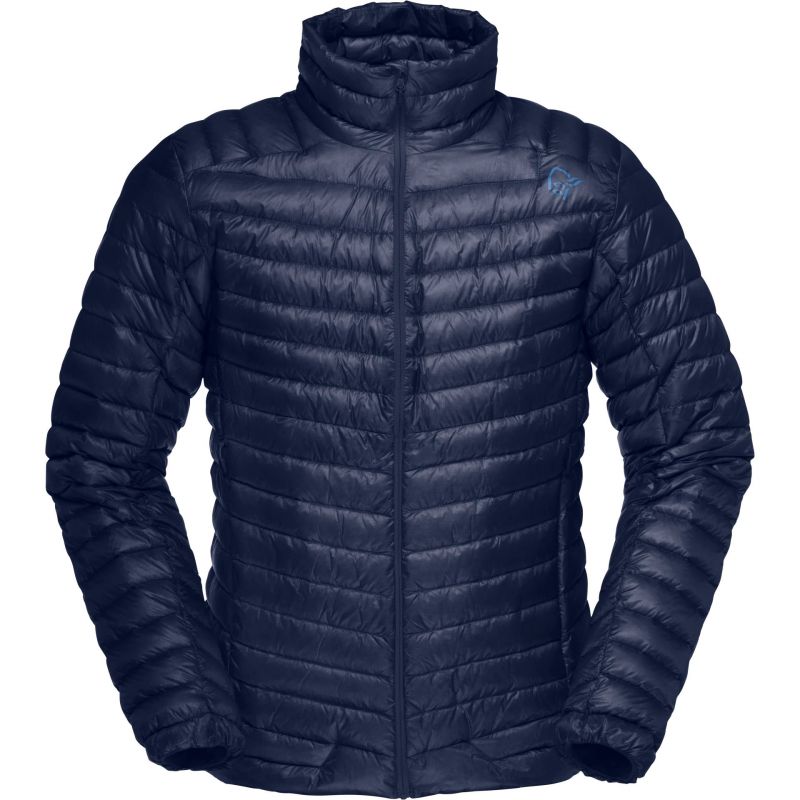 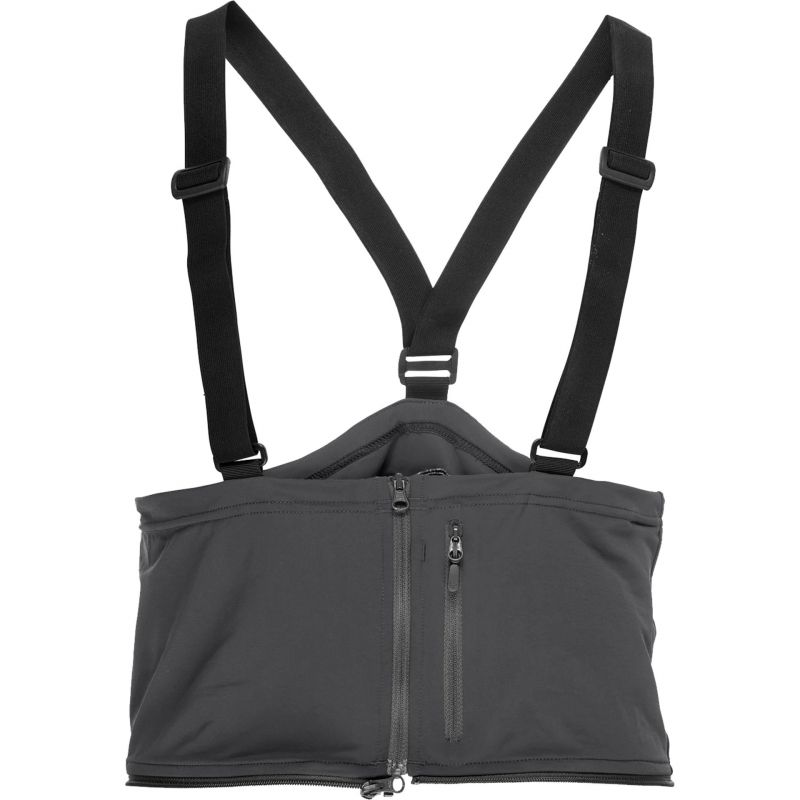 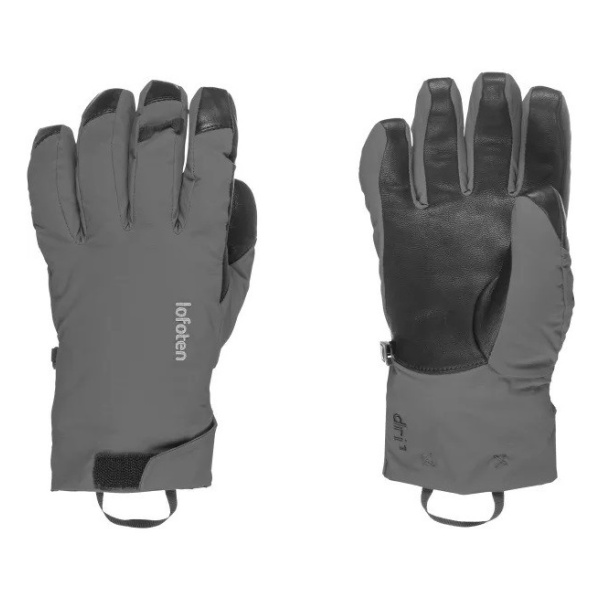 Now that we &#8216;curate&#8217; even lunch, what happens to the role of the connoisseur in contemporary culture?&#8216;Curate&#8217; is now a buzzword applied to everything from music festivals to artisanal cheese. Inside the art world, the curator reigns supreme, acting as the face of high-profile group shows and biennials in a way that can eclipse and assimilate the contributions of individual artists. At the same time, curatorial studies programs continue to grow in popularity, and businesses are increasingly adopting curation as a means of adding value to content and courting demographics. Everyone, it seems, is a now a curator. But what is a curator, exactly? And what does the explosive popularity of curating say about our culture&#8217;s relationship with taste, labour and the avant-garde?In this incisive and original study, critic David Balzer travels through art history and around the globe to explore the cult of curation &#8211; where it began, how it came to dominate museums and galleries, and how it was co-opted at the turn of the millennium as the dominant mode of organizing and giving value to content. At the centre of the book is a paradox: curation is institutionalized and expertise-driven like never before, yet the first independent curators were not formally trained, and any act of choosing has become &#8216;curating.&#8217; Is the professional curator an oxymoron? Has curation reached a sort of endgame, where its widespread fetishization has led to its own demise? David Balzer has contributed to publications including the Believer, Modern Painters , Artforum.com, and The Globe and Mail , and is the author of Contrivances , a short-fiction collection. He is currently Associate Editor at Canadian Art magazine. Balzer was born in Winnipeg and currently resides in Toronto, where he makes a living as a critic, editor and teacher. 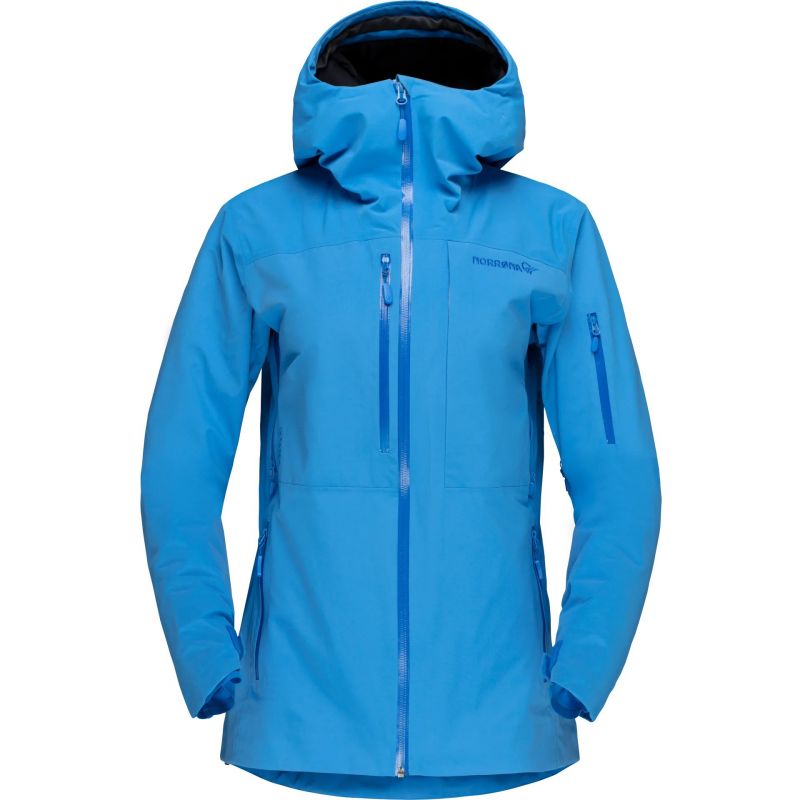 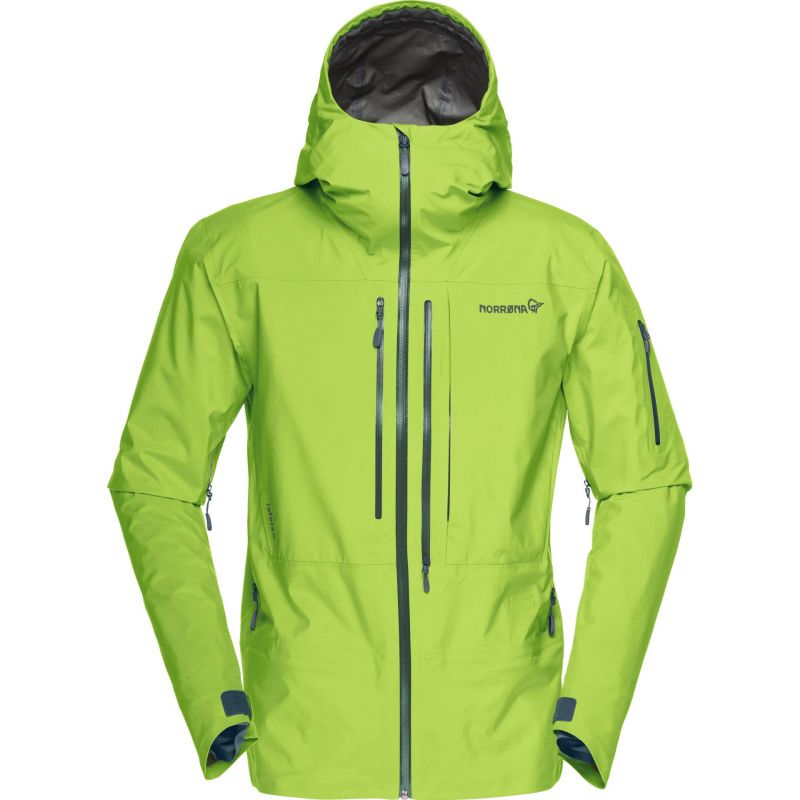 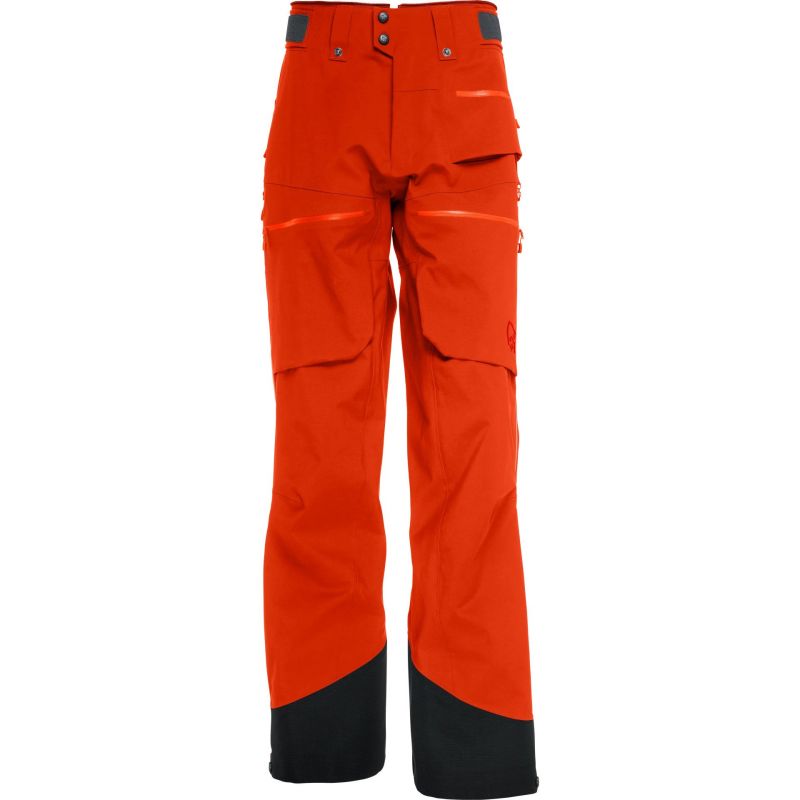 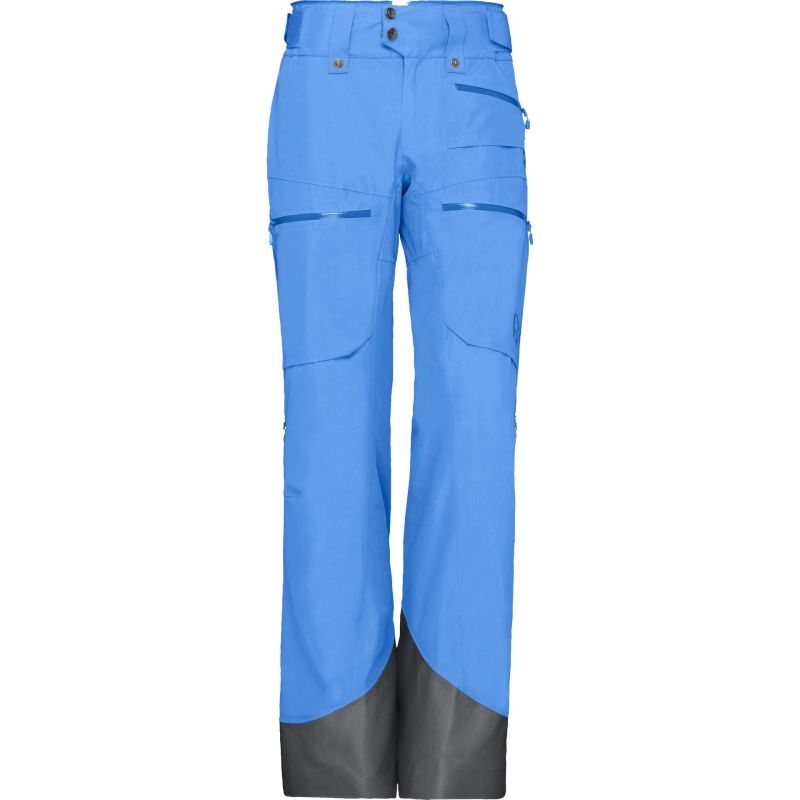